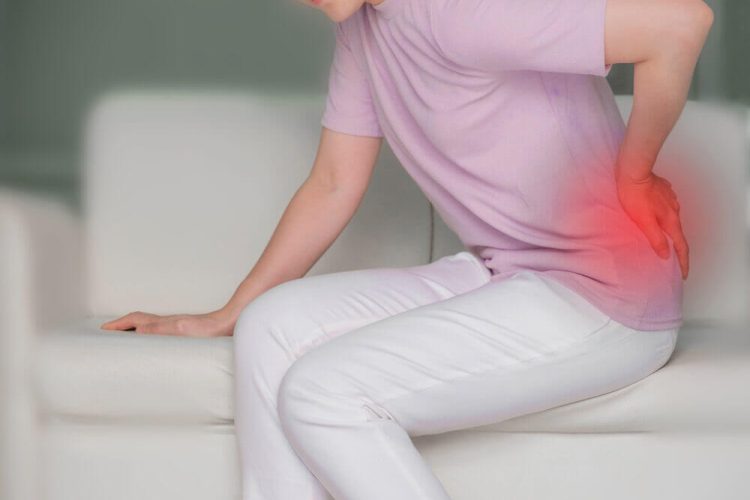 Natural physical factors for the treatment of endometriosis have been used for a long time, which is associated with the presence of natural sources of radon and proven methods of its medical use.

Electrophoresis of medicinal substances, in particular iodine, using pulsed currents allows the administration of small doses of the drug, which contributes to its deposition in the skin for up to 3 weeks and its gradual entry into the blood, its accumulation in the pelvic area. This is of great importance in the chronic course of the disease since, accumulating in the focus of inflammation, iodine ions inhibit alteration and exudation and stimulate the processes of reparative regeneration after surgical treatment of endometriosis. Under the influence of iodine, the balance of releasing hormones of the pituitary gland and sex hormones is normalized.

The high magnetic permeability of biological tissues ensures the penetration of magnetic fields to almost any depth, which is very important for large volumes of surgical intervention (when using a magnetic field with a frequency of 50 Hz and an inductance of 35 mT). Both local (on the pelvic area) and general magnetic therapy are used, which give a general sedative effect. The pulsed electromagnetic field normalizes the state of the central and autonomic nervous system and improves microcirculation after surgical treatment of endometriosis.

For the treatment of endometriosis, waters with an average concentration of radon from 40 to 200 nCi / l (1.5–7.5 kBq / l) are used, often in combination with microclusters and vaginal irrigation with radon water (with retrocervical endometriosis). Indifferent baths are used — water at a temperature of 33-36 °C. The main clinical effect of radon is the effect on the nervous system at all levels of regulation — inhibition, sedation, and pronounced analgesic effects. Radon normalizes the ratio of sex steroid hormones and gonadotropins, reduces the level of hyperestrogenism, and increases the content of progesterone.

Therapeutic baths give a sedative, analgesic, and anti-spastic effect, enhanced by the addition of various substances to fresh water (coniferous extract, bischofite). In the case of endometriosis, indifferent baths (water temperatures 33-36 °C) are used, which have the least effect on heat balance, thermoregulation, and metabolism.

It should be noted that physiotherapy is not an independent treatment option for endometriosis. But when used according to indications, it is an effective additional method that allows you to enhance the effect of drug therapy, increase the interval between hormone therapy courses, and thereby reduce the severity of its side effects, reduce the incidence of postoperative complications, improve the patient’s condition, and solve reproductive problems.